Cristiano Ronaldo, always attentive and attuned to the subject of education, is the new face of eCampus University.

Class of 1985, of Portuguese origin, an undisputed champion. Made his debut at a very young age and immediately revealed his talent as a champion. He plays with the best: Sporting Lisbona, Manchester United, Real Madrid, Juventus. Five-time winner of the Ballon d'Or, he has won 27 awards in the 16 years of his career, and he has no intention of stopping.

Out of a tough childhood, Cristiano Ronaldo developed a big dream: to become the best player in the world. The ball became his chance for redemption, and he honours it day after day, tirelessly, working to become the best. He succeeds in this and reaches the brightest peaks of success both on and off the field. 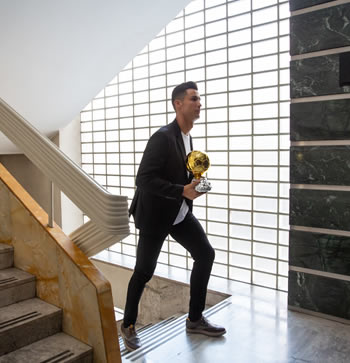 Cristiano Ronaldo is promoting eCampus University because he believes that preparation is the starting point for becoming successful in life. Not only that: from October 2019 he is supporting the donation of 36 scholarships, which will allow students to gain a degree from eCampus and build a future that lives up to their dreams.

In eCampus' advertising campaign, Cristiano Ronaldo recommends choosing the best to obtain the most, at university too. 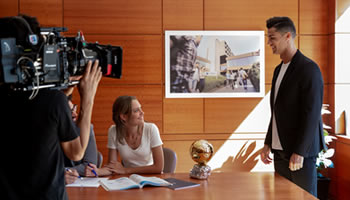 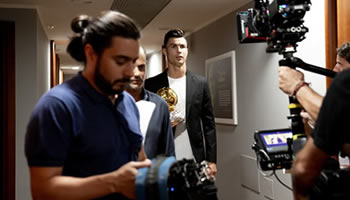 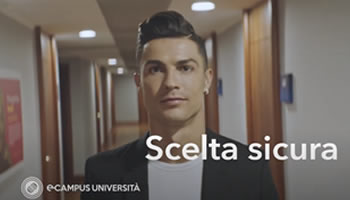 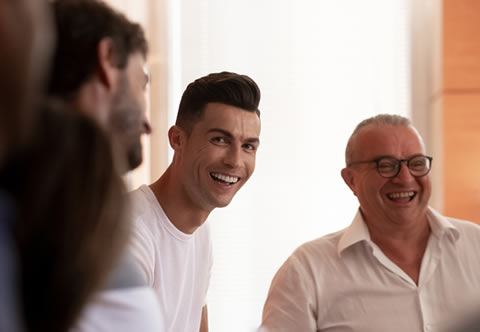 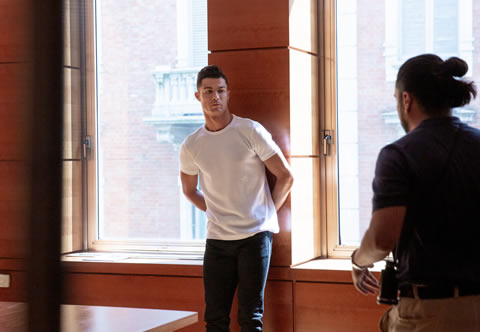 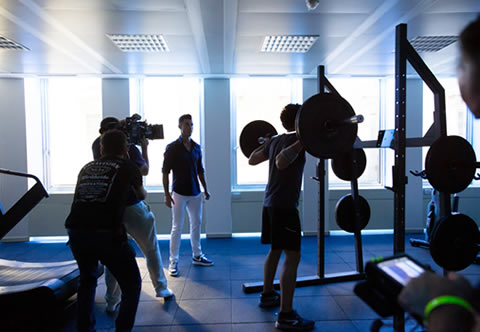 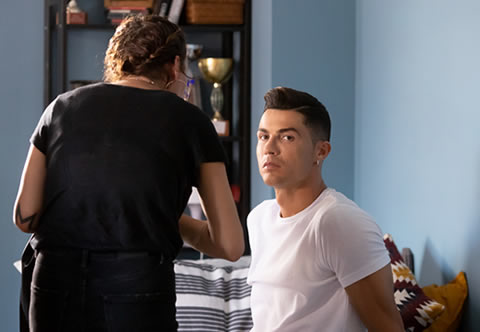 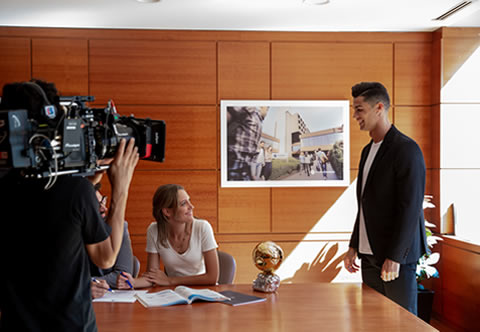 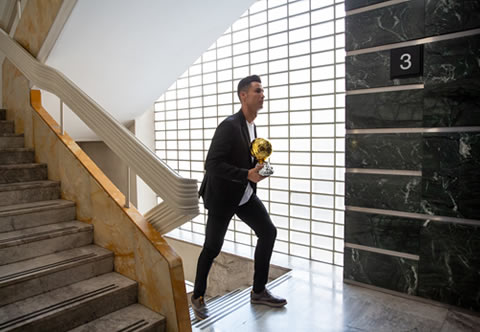 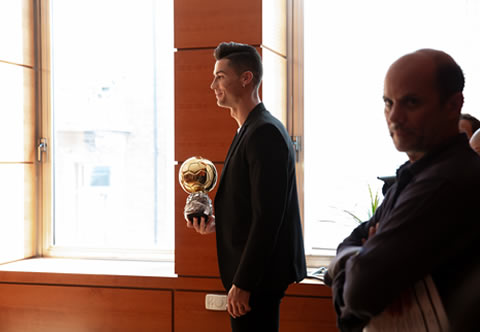 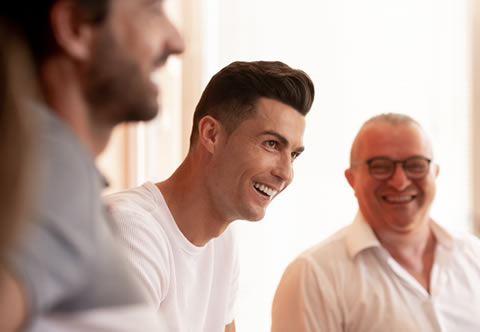 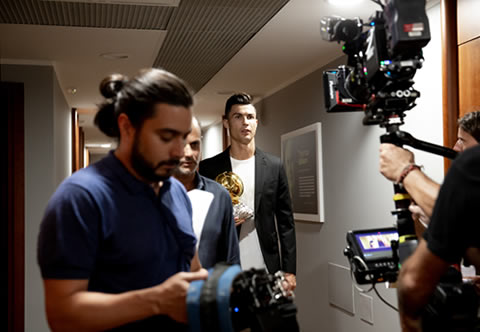